Watch the video below to find out more about how Supemtek is manufactured.


Recombinant technology eliminates the possibility of adaptation or mutation by replicating only the haemagglutinin (HA) antigen direct from a genetic sequence. The resulting antigens are an exact genetic match to the target strain.2,3

In the production of Supemtek, the HA antigen DNA for each World Health Organization (WHO)-recommended influenza strain is combined with host cell DNA.1,3 Because only the DNA for each influenza antigen is used, there is no live virus replication during the recombinant process.3


HOW DOES RECOMBINANT TECHNOLOGY WORK?1,3,4


RECOMBINANT TECHNOLOGY GENERATES HA ANTIGENS THAT ARE AN EXACT GENETIC MATCH TO THE TARGET STRAINS2,3 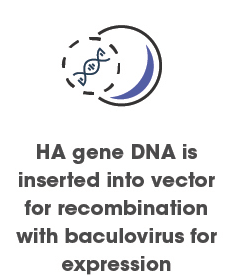 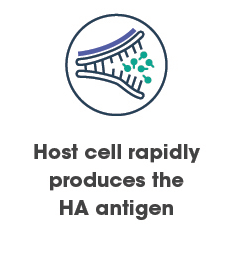 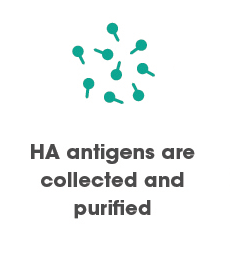 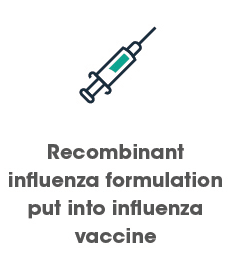 This eliminates the possibility of adaptation or mutation.2,3

We have received your details and will be in touch soon.

Sanofi has no control over the content or availability of third-party sites or resources that are linked to, and accepts no liability or responsibility for them or for any loss or damage that may arise from your use of them. The existence of a link between this website and any third party site or resource in no way implies that Sanofi in any way approves of the content of these sites or resources, or any use to which such content maybe put.

You are about to leave sanofi site for U.S.